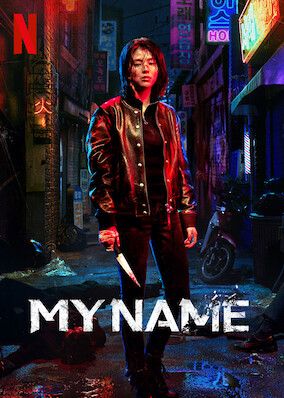 Following her father's murder, a revenge-driven woman puts her trust in a powerful crime boss — and enters the police force under his direction.