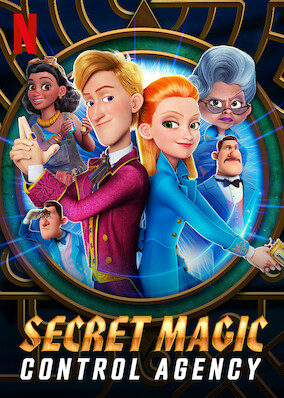 Hansel and Gretel of fairy tale fame — now acting as secret agents — must use magic, clever thinking and teamwork on a mission to find a missing king.