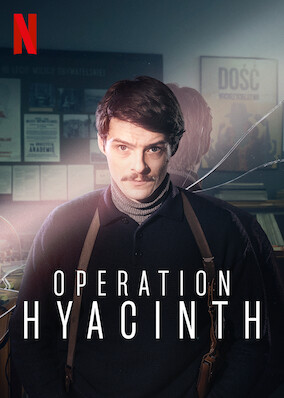 Not satisfied with the result of a murder investigation in Warsaw's gay community, an officer in 1980s communist Poland resolves to uncover the truth.