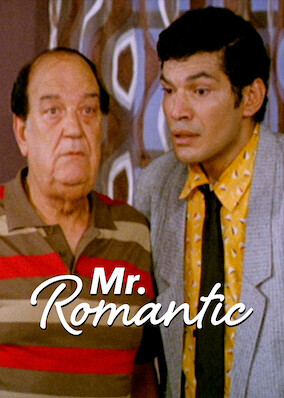 When a carefree man is left with his uncle's fortune, he can only receive the riches on one condition: he must settle down with a good woman.