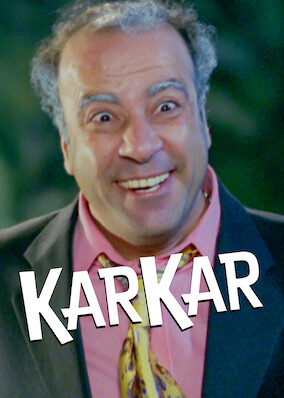 After electrocution leaves a wealthy man brain-damaged, his money-hungry aunt and uncle try to con him by marrying him off to a fake relative.