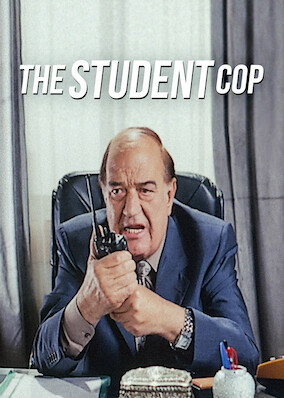 Sent undercover to investigate suspicious activity among a group of college students, a police officer gets more invested in his role than expected.