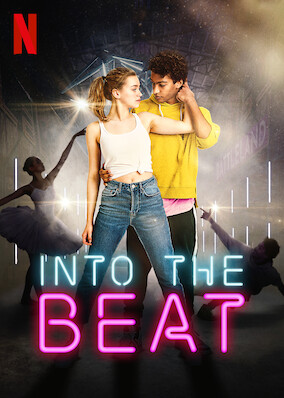 Pick a random title Into the Beat

A teen ballerina discovers hip-hop by chance and is faced with an impossible iwce: Does she follow her parents’ footsteps... or her newfound passion?