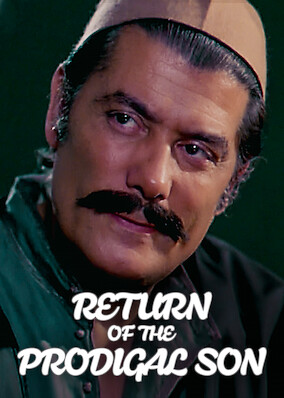 Pick a random title Return of the Prodigal Son

Freed after spending 12 years in jail, a man's homecoming turns into a dark affair as his disillusion clashes with his family's expectations.