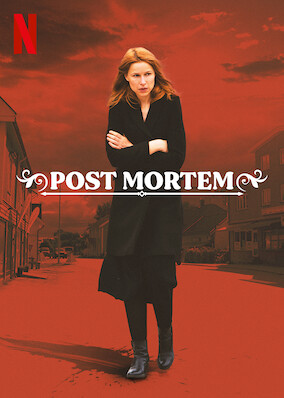 Pick a random title Post Mortem: No One Dies in Skarnes / Season 1

She's back from the dead and has a newfound thirst for blood. Meanwhile, her family's funeral parlor desperately needs more business. Hmm, what if...

Rammstein: in Amerika - Live from Madison Square Garden
Passer By
GoShogun: The Time Etrainger
Lonely Hearts
Little White Lies
I Like It Like That
Damage
Blame
Another Pair of Aces
Austin Weird
All About My Mother
I Write My Life
Maxwell
When I'm 64
Salt Water
RE:TV
My Mom's New Boyfriend
Mothertime
Mother And Child
May 33rd
❮ ❯