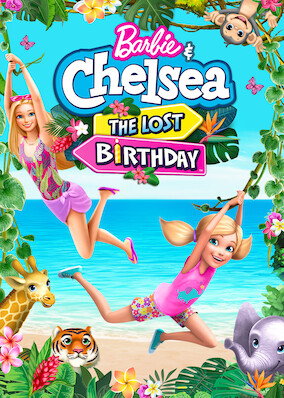 When Barbie’s sister Chelsea thinks her birthday has been skipped, she hunts for a magic gem on a jungle island that will grant her wish to get it back.