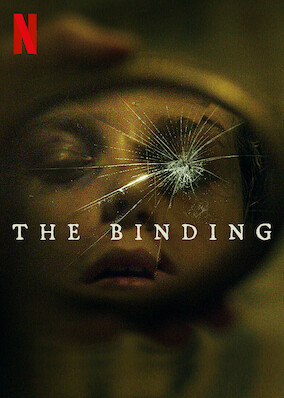 Pick a random title The Binding

While visiting her fiancÃ©'s mother in southern Italy, a woman must fight the mysterious and malevolent curse intent on claiming her daughter.