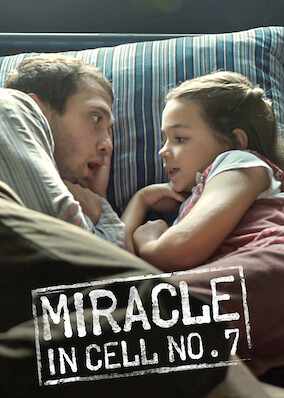 Pick a random title Miracle in Cell No. 7

Separated from his daughter, a father with an intellectual disability must prove his innocence when he is jailed for the death of a commander's child.