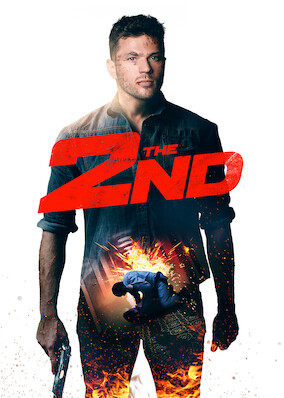 Pick a random title The 2nd

A Secret Service agent is drawn into a terrorist plot when his son's classmate, the daughter of a Supreme Court Justice, is targeted for kidnapping.