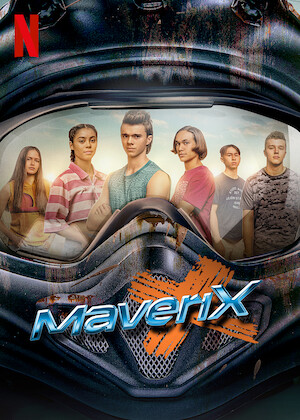 Motocross teens go for big air as they try to beat their rivals, bring out the best in each other and win it all in this high-speed series.