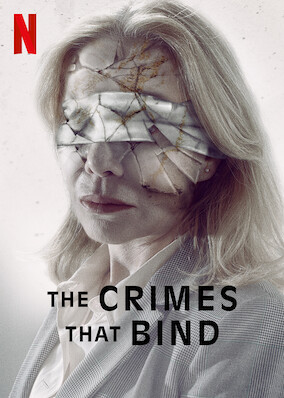 Pick a random title The Crimes That Bind

When her son is accused of raping and trying to murder his ex-wife, Alicia embarks on a journey that will change her life forever.