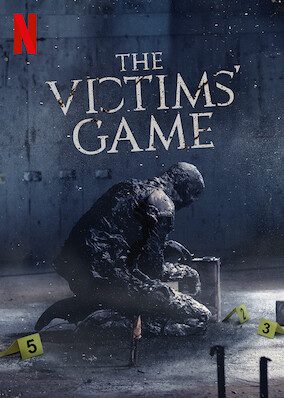 After discovering his estranged daughter's link to mysterious murders, a forensic detective with Asperger's syndrome risks everything to solve the case.