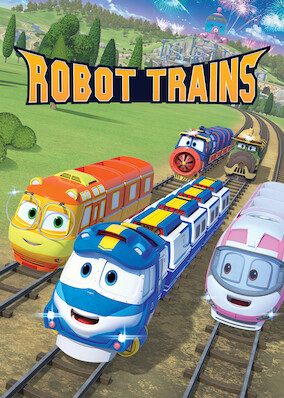 Keeping peace and safety in Train World is no easy task, but for five trains with the power to transform into robots, every crisis is an adventure!

Medieval Dead
Elizabeth Taylor in Last Time I Saw Paris - The Unedited Original
Vikings Season 1
Happily Ever After
Bitten
Garden Of The Dead
One of my Wives is Missing
Bhramam
Kevin Jordan: Cause I Said So!
The Visit
Open Five
Antofagasta, New York
Welcome to Acapulco
Mollywood
Merry Men
Holy Land
Garden Of The Dead
Burt Lancaster, Audrey Hepburn, The Unforgiven - In Technicolor & Uncut!
One of my Wives is Missing
Medieval Dead
❮ ❯