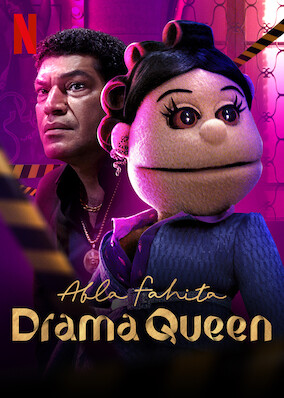 Falsely incriminated, Abla Fahita is separated from her kids, but the self-indulgent diva will stop at nothing to redeem herself and reunite her family.