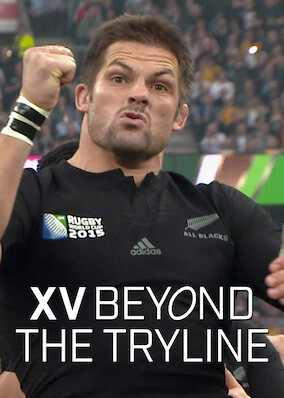 Pick a random title XV: Beyond the Tryline

Set against the 2015 Rugby World Cup, this documentary captures the allure of rugby as told by fans, players and others who have touched the game.

Available in these countries: United States