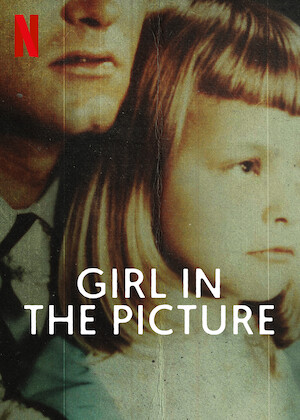 Pick a random title Girl in the Picture

In this documentary, a woman found dying by a road leaves behind a son, a man claiming to be her husband — and a mystery that unfolds like a nightmare.