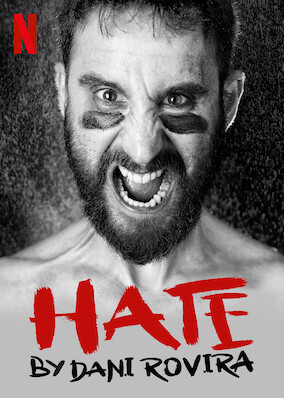 From his hometown of Málaga, Dani Rovira reflects on human beings’ nonsensical hatred in this hilarious and unfiltered comedy special.