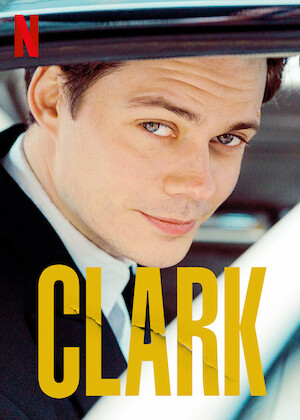 This is the unbelievable story of Clark Olofsson, the controversial criminal who inspired the term "Stockholm syndrome." Based on his truths and lies.