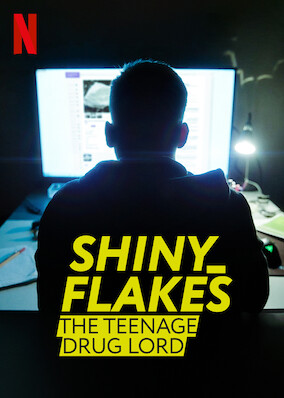 Max S. reveals how he built a drug empire from his childhood bedroom in this story that inspired the series "How to Sell Drugs Online (Fast)."