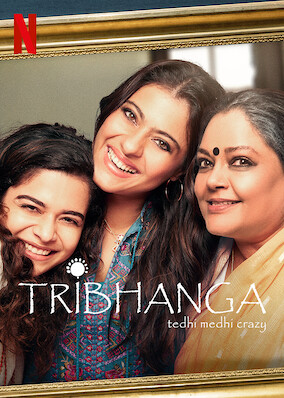 When her estranged mother falls into a coma, a self-made single mom grapples with regret and resentment while reflecting on their strained relationship.