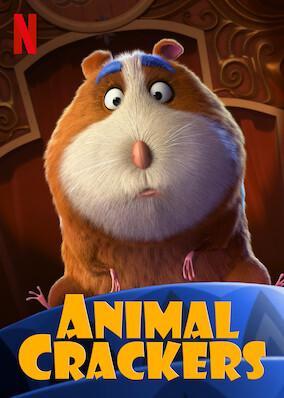 Enchanted animal crackers turn Owen into whatever shape he eats! But to save the family circus, he'll have to keep them out of his evil uncle's hands.