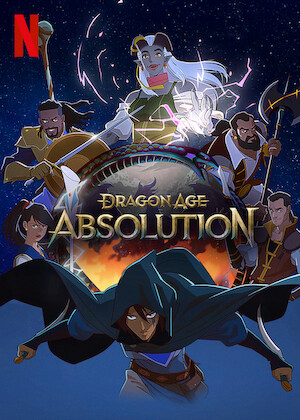 With great power at stake, a group of misfits must work together to steal an artifact from a sinister mage. Based on BioWare's video game franchise.