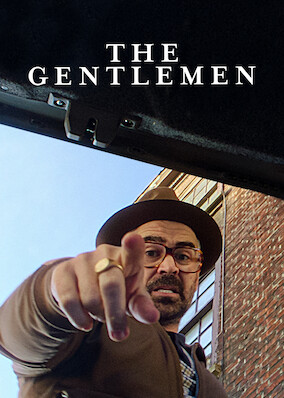 Pick a random title The Gentlemen

Making moves to sell his valuable UK cannabis empire, an American kingpin sets off a series of plots, schemes and barefaced plays for his business.