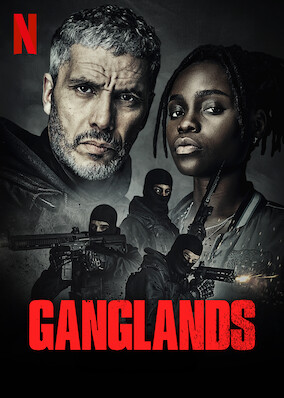 To protect his family from a powerful drug lord, skilled thief Mehdi and his expert team of robbers are pulled into a violent and deadly turf war.