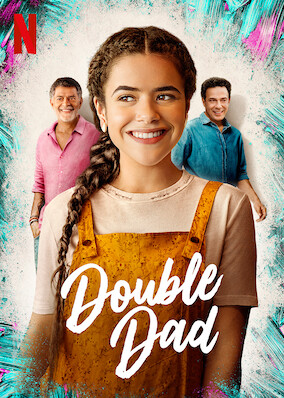 While her mom is away, a teen sneaks out of the hippie commune where she lives and embarks on a life-changing adventure to discover who her father is.