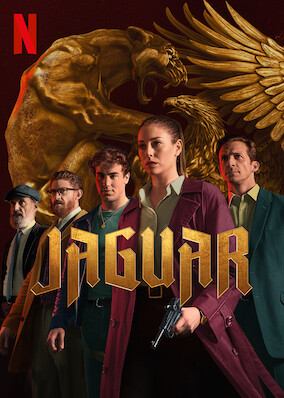 In the 1960s, a Holocaust survivor joins a group of self-trained spies who seek justice against Nazis fleeing to Spain to hide after WWII.