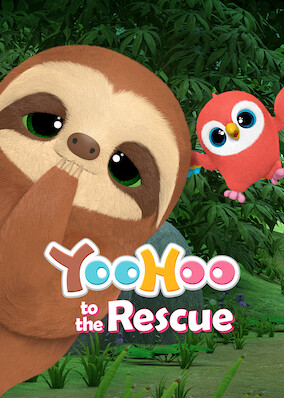 Pick a random title YooHoo to the Rescue / Season 3

In a series of magical missions, quick-witted YooHoo and his can-do crew travel the globe to help animals in need.