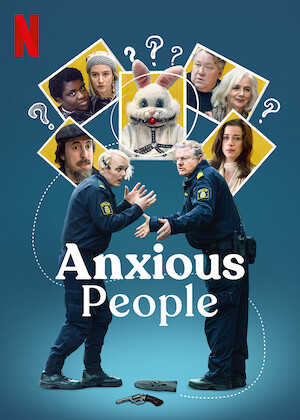 A bank robber holds the visitors of an open house hostage and then promptly vanishes, leaving the police baffled — and suspicious of everyone.