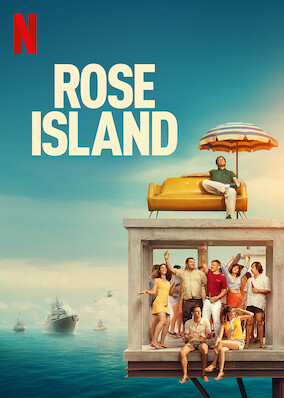 An idealistic engineer builds his own island off the coast of Italy and declares it a nation, drawing the attention of the world — and the government.