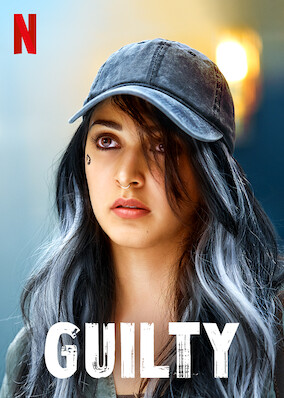 When a college heartthrob is accused of rape by a less popular student, his girlfriend navigates various versions of the story in search of the truth.