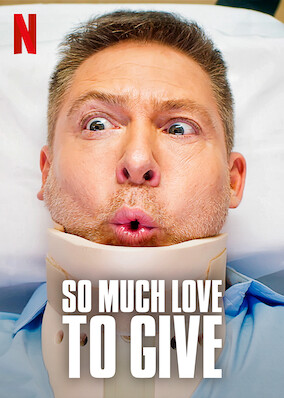 Pick a random title So Much Love to Give

Fernando is a family man — equally committed to each of his two families. But one wrong turn brings them crashing together.