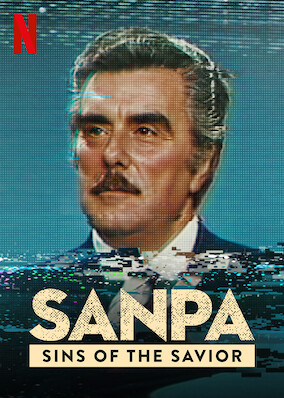 Pick a random title SanPa: Sins of the Savior / Season 1

Amidst a heroin crisis, Vincenzo Muccioli cared for the addicted, earning him fierce public devotion â€” even as charges of violence began to mount.