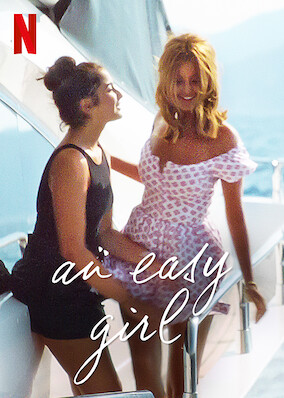 A teen girl is drawn to her cousin’s hedonistic lifestyle when they spend the summer together in Cannes as she learns about herself and her own values.