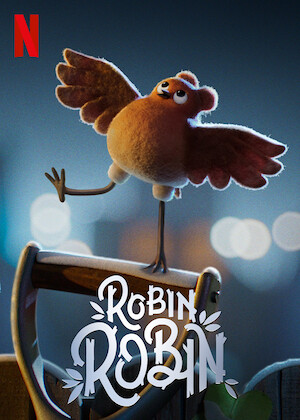 An optimistic young robin raised by a family of mice makes a heartfelt wish on a Christmas star. Will she finally learn who she is — and how to fly?