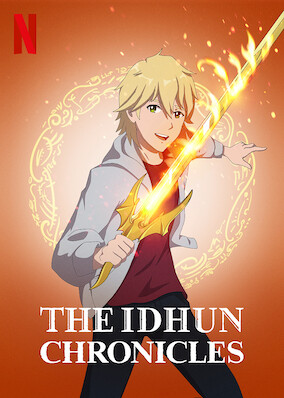 A boy suddenly orphaned fights his parents' killer to save a planet, and discovers a new world of danger — and wonder.