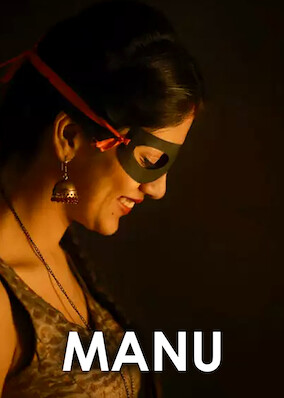 The relationship between a painter and his admirer unfolds as an abstract, twist-filled hide-and-seek game against the backdrop of murder and revenge.