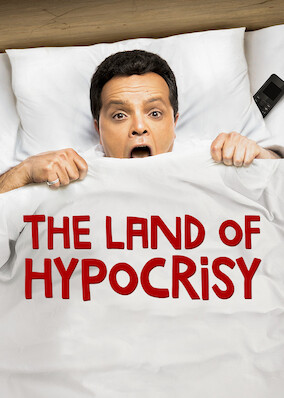 Pick a random title The Land of Hypocrisy / Season 1

A hardworking man in a thankless job meets a mysterious doctor who sells him powerful pills that throw his life into disarray.