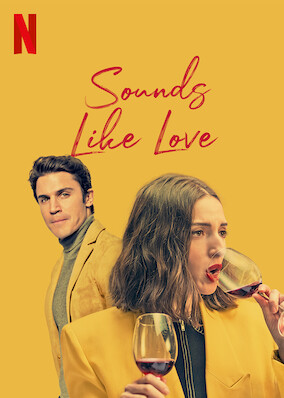 Just as Maca's career reaches an inflection point, the enigmatic ex who broke her heart reappears in Madrid and she turns to her friends for support.