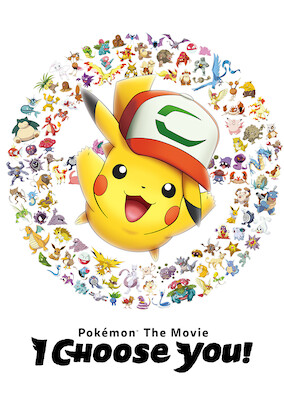 Pick a random title Pokémon the Movie: I Choose You!

When Ash tries to pick his first Pokémon on his birthday, he ends up with a stubborn Pikachu and they embark on a journey to find the legendary Ho-Oh.

Lucy
Now Is the Time
The Night Manager, Season 1
Lonely Hearts
Preacher - Season 02
Assassination
Arthur & Merlin: Knights of Camelot
The Midnight After
First Shot
Inheritance
More Sex and The Single Mom
Lucy
13 Assassins (English Subtitled)
Inheritance
Not Like Everyone Else
What Makes a Family
Case Sensitive: The Point of Rescue
Brick Lane
Not Like Everyone Else
A Thousand Years of Good Prayers
❮ ❯