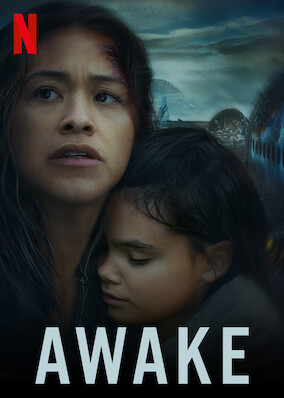 After a global event wipes out humanity's ability to sleep, a troubled ex-soldier fights to save her family as society and her mind spiral into chaos.