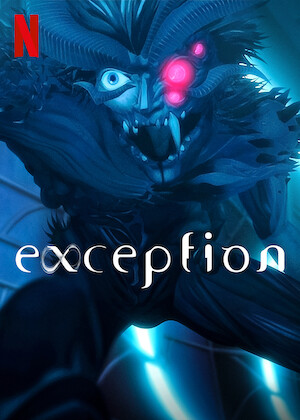 In a distant future where humans are forced to leave Earth, a spacecraft carrying a 3D-printed crew of specialists is sent to terraform a new planet.