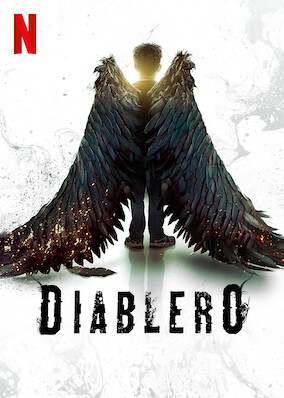 When a young girl goes missing in a big city, a desperate priest joins a demon hunter and his motley crew on an otherworldly mission to find her.