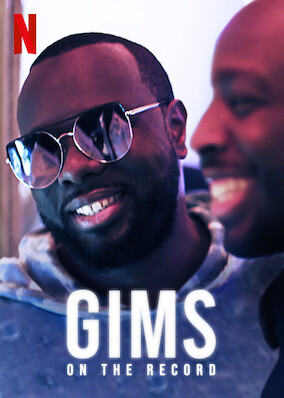 Pick a random title GIMS: On the Record

Go backstage with beloved rap superstar Gims in the year leading up to his major 2019 Stade de France performance in this up-close documentary.