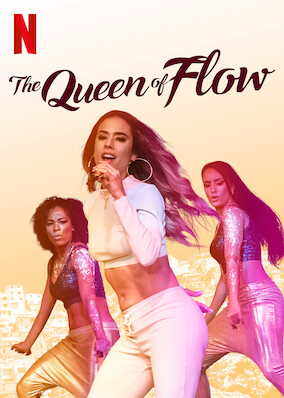 Pick a random title The Queen of Flow / Season 1

Seventeen years after being wrongly imprisoned, a talented songwriter seeks justice against the men who caused her downfall and killed her family.