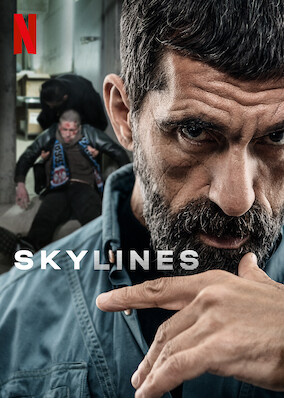 A hip-hop producer gets hurled into the violent world of organized crime when the record label he signs to becomes the center of a deadly drug business.