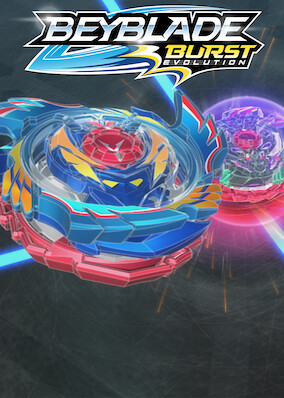 Scouted by a famous Spanish club, Valt Aoi heads to Spain. With their sights on the World League, he and his teammates face the European League first.